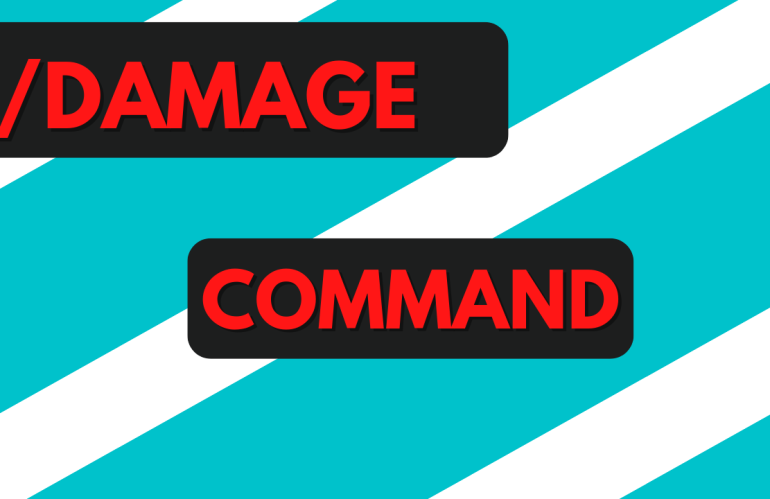 What You Can You The /damage Command For In Minecraft

This command that is for both Java and Bedrock edition will allow you to give a specified amount of damage to a player or entity. You can also give damage from a source such as fire, explosion or other damage types.

Along with this you can go one step further and even use the command to deliver the damage from another entity in the are, meaning you can weaponize mobs in your world by setting commands to harm players if they come within a certain distance.

How To Use The /damage Command

Ill split this up into three sections, first will be just the simple way to apply damage to a player or mob. Next ill show how to specify what the damage was caused from, eg explosion or fire damage and finally how to add what player or entity caused this damage.

Also be aware that in Bedrock version you will need cheats enabled.

How to damage a player or entity with the damage command

Lets start with how to damage another player.

Here we are directly going to damage the player called Jdog131131 by 10, this will take 5 hearts.

You can also use @a for everyone, @s for yourself, @p for closest player or @r for a random player.

How to damage a player or entity with damage type

This is how you can use the damage command to damage a player or entity from a specific damage type.

Start with the command of /damage playername 10 or choose who to effect and the amount of hearts. You can then continue the command by selecting one of the damage types in the list (press tab to autofill through the list).

So for an example if I wanted to damage a player called Jdog131131, with a damage of 10 (5 hearts) and I want it to be drowning damage the command would go like this:

Be aware for this command it can only be effected by one entity. For instance if the command is for chicken types to effect the player there must only be 1 chicken in range of the command. So add a range to the command like the example below.

For this example we will use the damage command to damage a player called Jdog131131, with drowning damage, with a damage of 10 (5 hearts), from an entity, the damage coming from a chicken and only within a range of 10 from where the command is executed.

You can also make the command issue damage from another player like this command below.

Like previously mentioned this can only be issued by 1 entity, so if you use the command above for the chicken and there are multiple chickens in the range of 20 it will not work. The command must come from a single entity/player within the range you select.

The /damage command is a useful command for bedrock and java and can be used for creating weaponised mobs, areas that cause players damage by having protected mobs or other creative ways to make mobs or entities inflict specific damage. 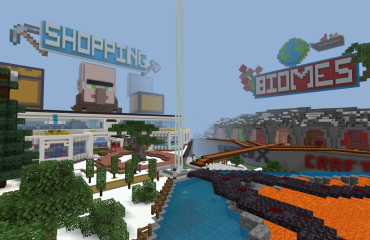 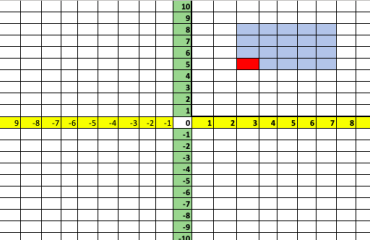 How To Use DX DY DZ In Minecraft Radius Command